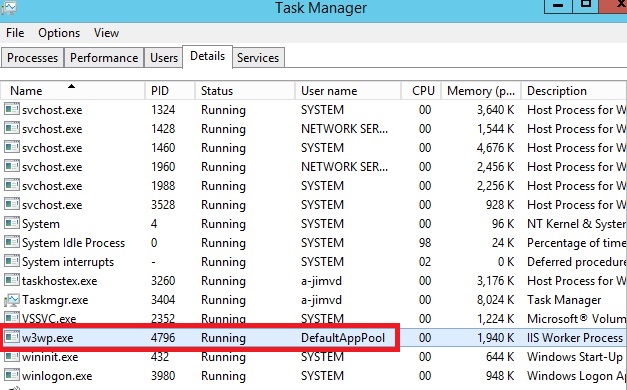 However, a problem arose over time as more and more Windows system services started to run as Network Service. This is because services running as Network Service can tamper with other services that run under the same identity. Because IIS worker processes run third-party code by default (Classic ASP, ASP.NET, PHP code), it was time to isolate IIS worker processes from other Windows system services and run IIS worker processes under unique identities. The Windows operating system provides a feature called “virtual accounts” that allows IIS to create a unique identity for each of its application pools. Click here for more information about Virtual Accounts. END_OF_DOCUMENT_TOKEN_TO_BE_REPLACED